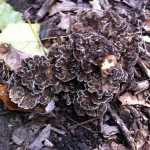 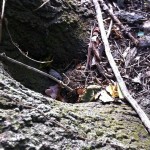 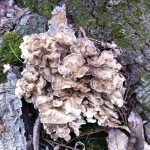 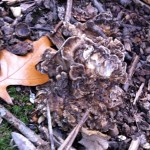 A number of Grifola frondosa (Hen of the Woods) around the base of a Quercus velutina (Black Oak).

Note the variation of color. The lighter ones tended to be on the shadier side of the tree.

Yesterday’s rain also brought down a heck of a lot of acorns. We have collected over a bushel so far from the white oaks. 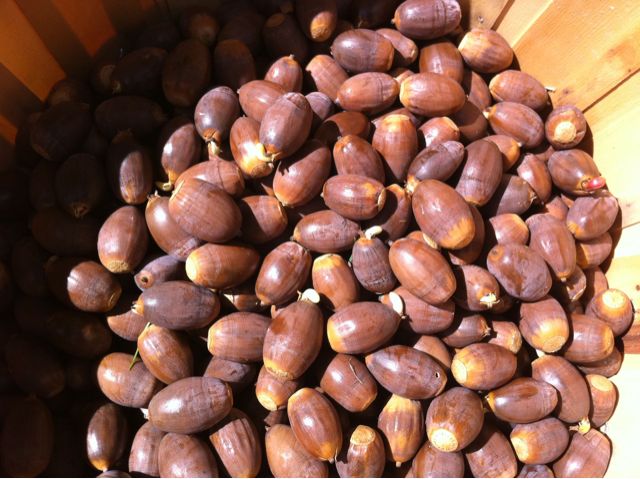 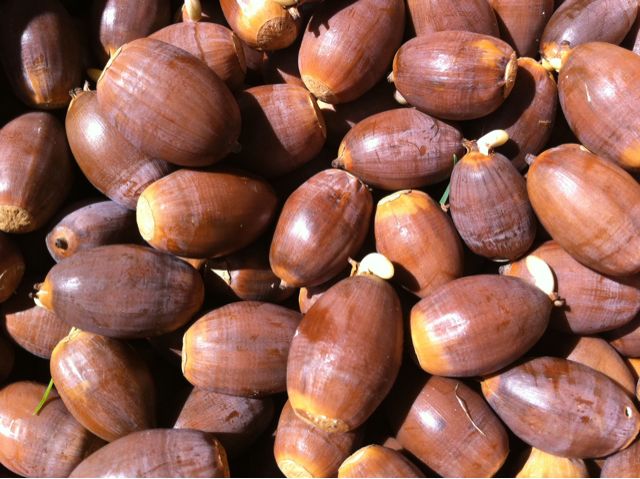 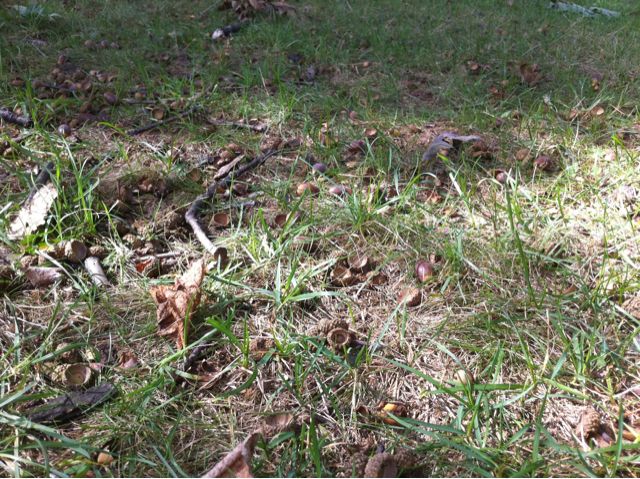 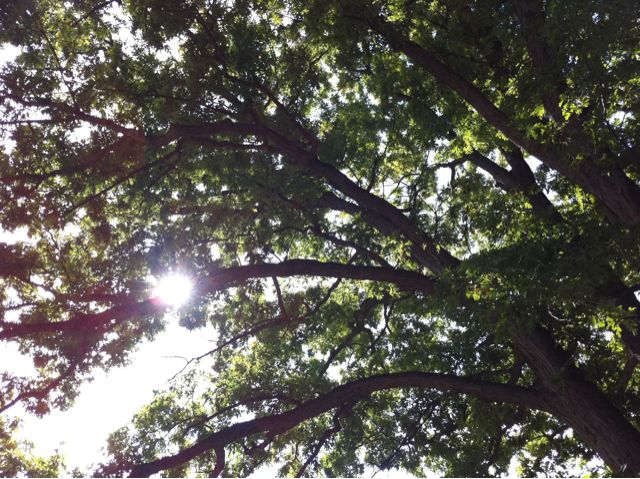 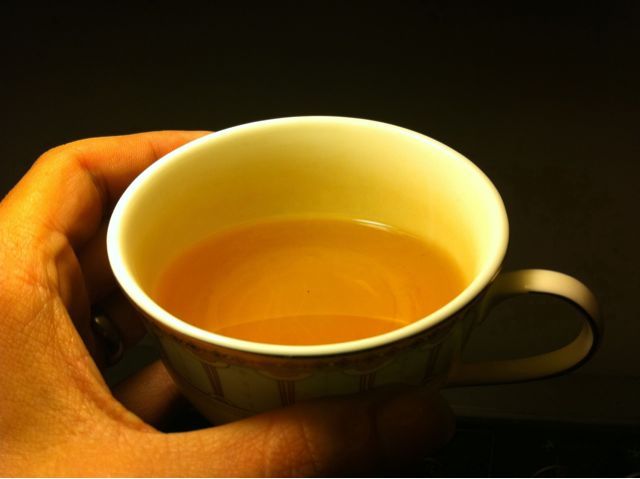 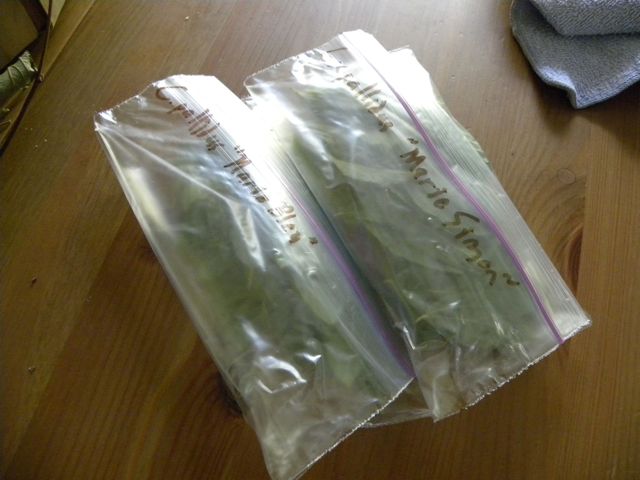 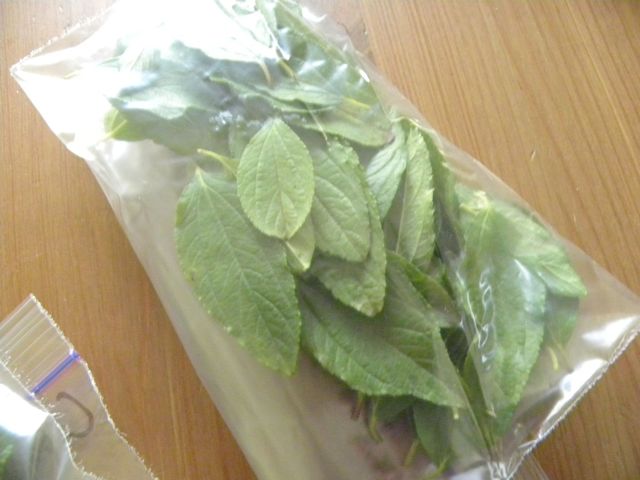 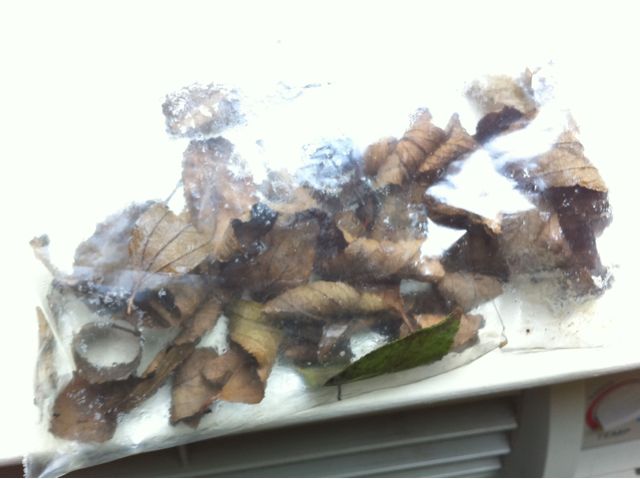 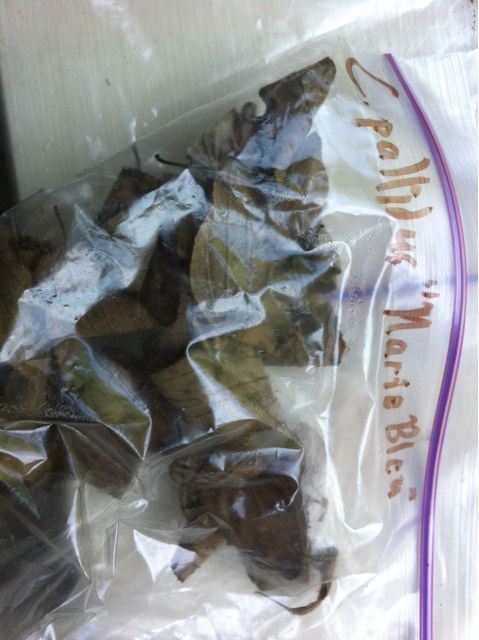 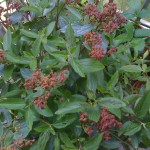 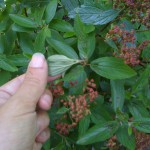 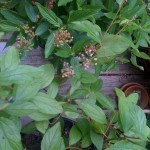 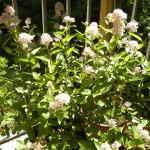 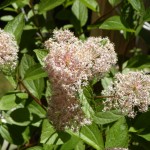 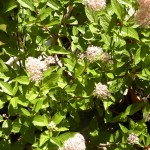 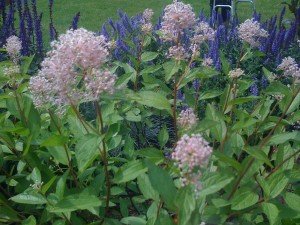 Well during Rutgers Day, we noticed that under the many majestic oaks of Cook Campus, there lay thousands upon thousands of acorns, ungathered by groundskeeping and uneaten by the wildlife and that hundreds of them were sprouting.

So, today we decided to rescue a bunch from certain doom at the blades of a lawnmower.

We have enough now to start a grove of oaks. 🙂 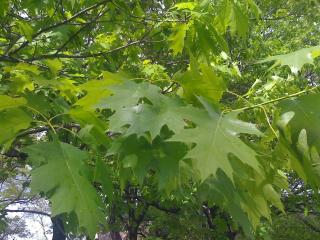 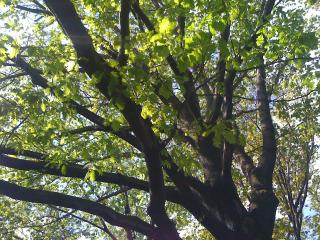 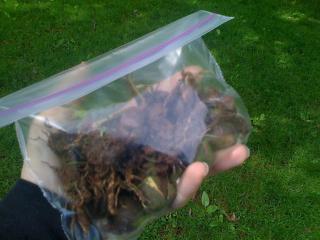 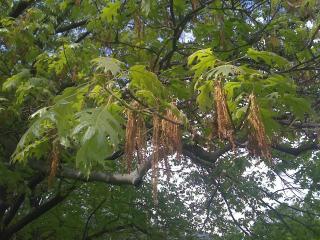