“Puffballs” encompass a large number of different fungi which are hard to miss. Some of these include: 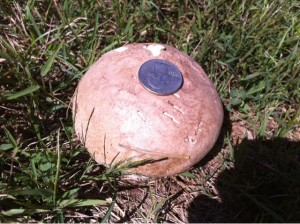 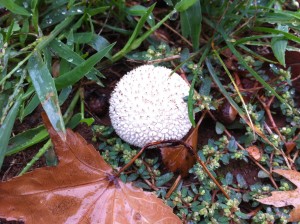 View examples of Vascellum curtisii in my mushroom journal.

All “puffballs” can be spotted by the following features:

Where all puffballs are edible, there are two things that you *must* keep in mind: