As I’m taking an extended Facebook break (no worries! no one caused it; I’m simply taking the research about social media and happiness to heart 🙂 ) I have decided that I will take up personal blogging again here and there. Since this blog syndicates everything I write directly to Facebook, all of my Facebook friends will be able to keep up with what I’m doing, too – and if anyone wants to comment, they’ll have to do so here.

And I’m doing quite a bit! I’ll go into more detail in subsequent posts, but in no particular order I am: 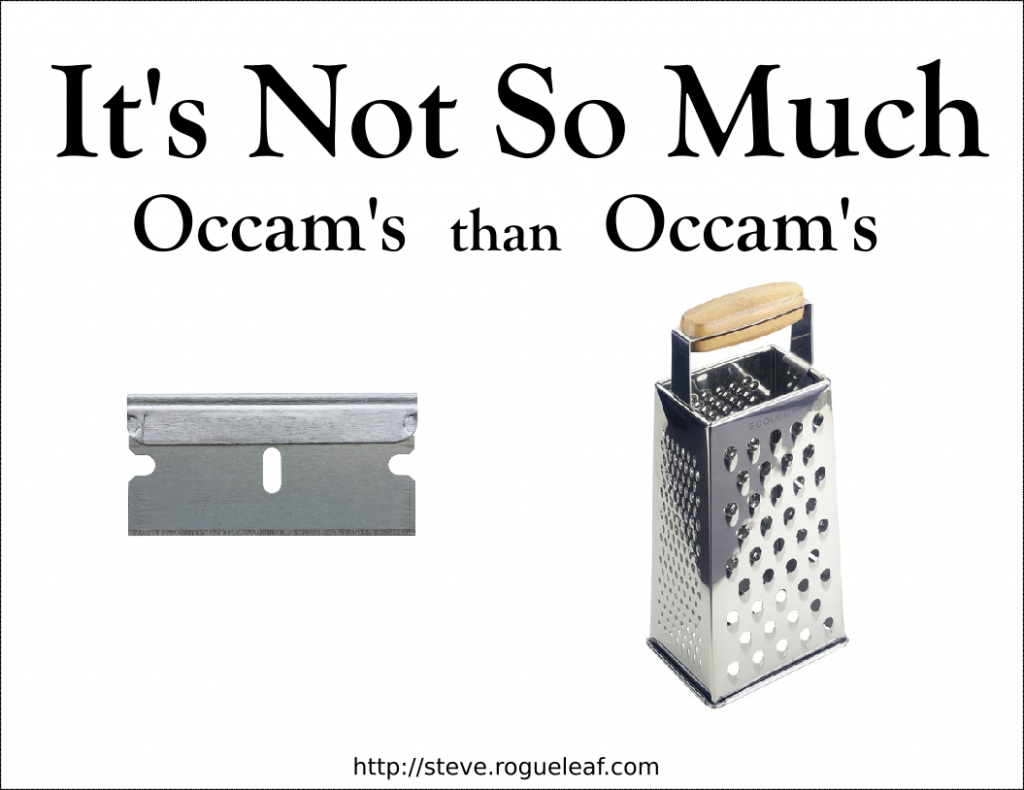 Inspired from a discussion earlier today. 🙂 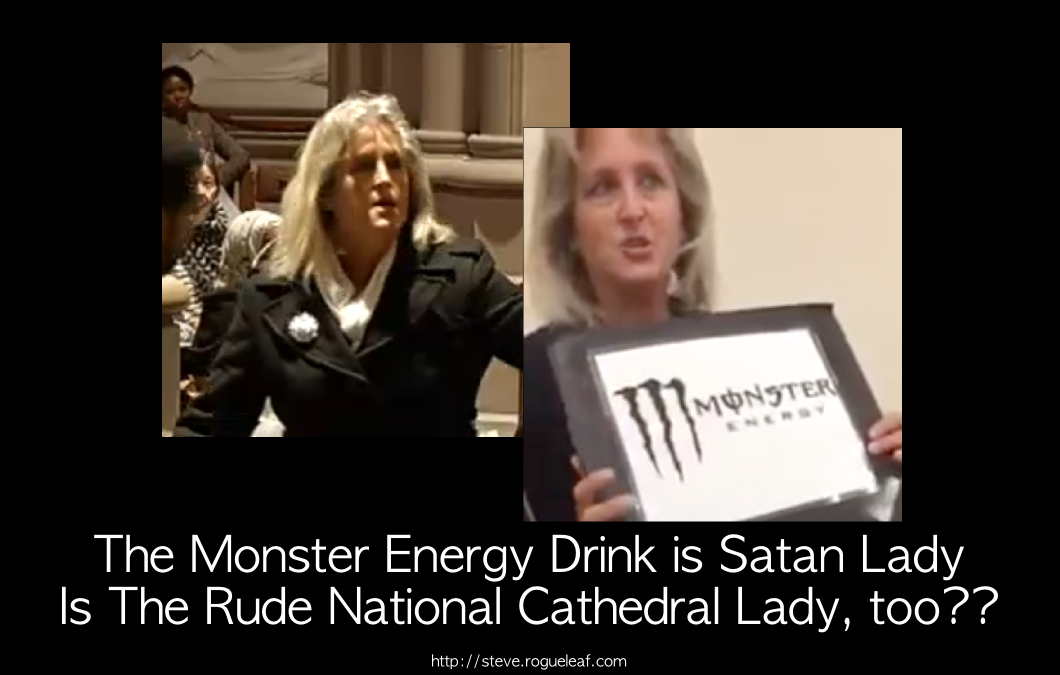 So… everyone has seen the video of the woman who claims (through some deplorable use of Hebrew script and numerals and other odd arguments) that Monster Energy Drinks are from Satan:

Has everyone seen the video of the woman who interrupted the Muslims invited to pray Jumu’ah at the National Cathedral?

The voice… the face… they’re the same person.

Who the heck is she??

UPDATE Nov 17th: The Raw Story has identified her as one Christine Weick. If she isn’t the Monster Energy Drink is Satan woman, she’s a dead ringer for her.

Apparently @AramaicDesignsw scraped my name, face, and public info and has been spamming since June 6th.

Reported. Hopefully it’ll be down soon. 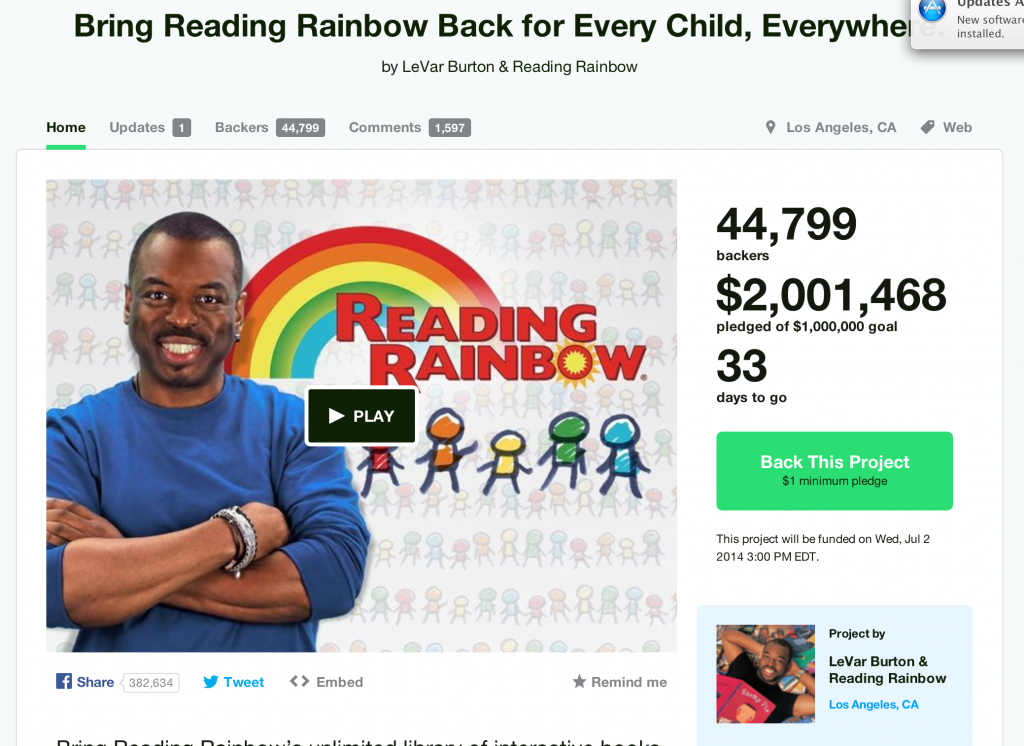 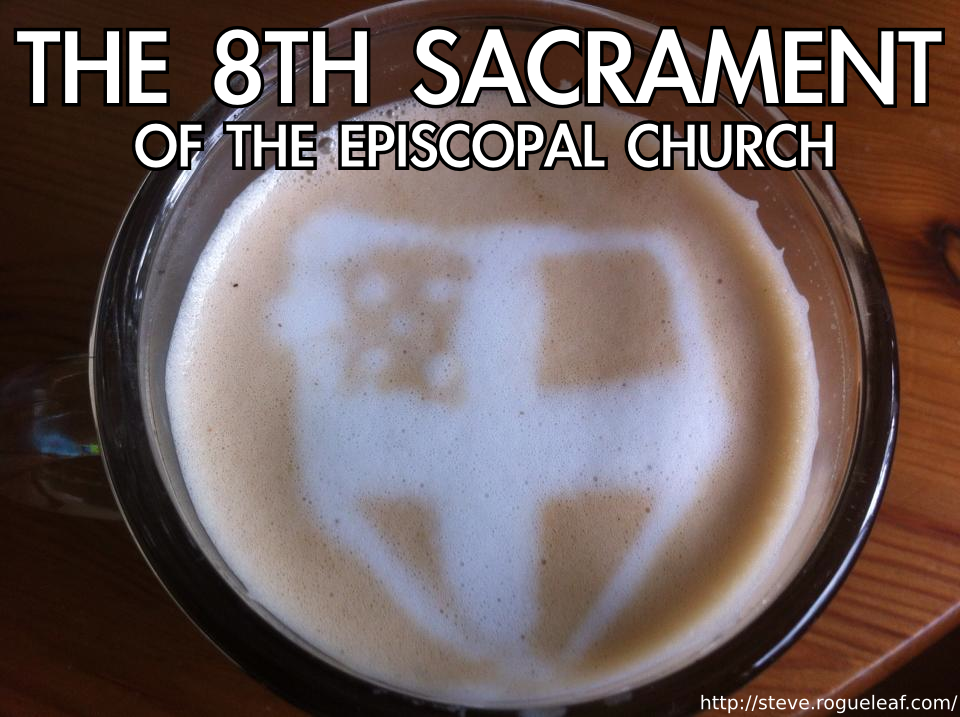 Going to submit this to Episcopal Church Memes. 🙂 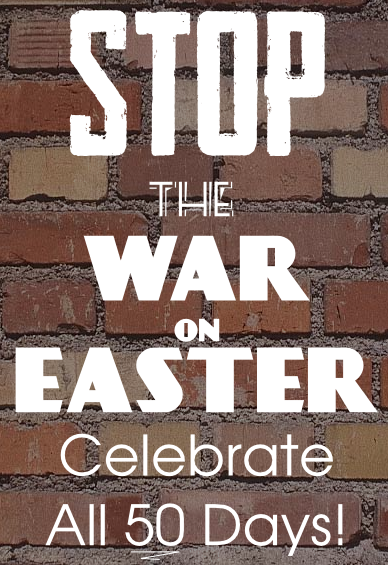 Remember kids: Eastertide is 50 days long and the most important holiday season on the Christian calendar. 🙂

Don’t settle with the masses by celebrating only one day!

More to come as this project progresses. 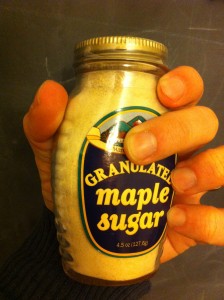 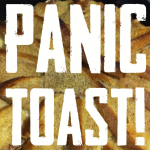 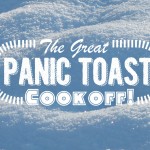