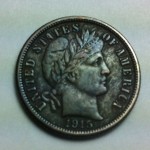 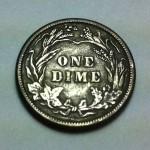 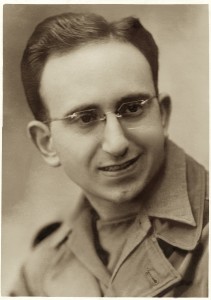 I was going through some old family photos with my Grandmother today, and she shared a number of family stories with me. Here they are in MP3 format:

Grandpa and the Pastries (Carentan France)

How Great-Grandpa DeMatteis Lost His Leg

“Lord, If You Come Through the Roof, I’ll Pay For the Shingles”

Two stories not represented here as I couldn’t find them in the recording (I need to comb through it more carefully) include one about General Eisenhower visiting Grandpa’s hospital and how he motivated everyone there not to waste food, and one about how Grandpa and his best war buddy Paul Reed got their spending money via a combination of pressing clothes and gambling. I’ll post them when I find them. 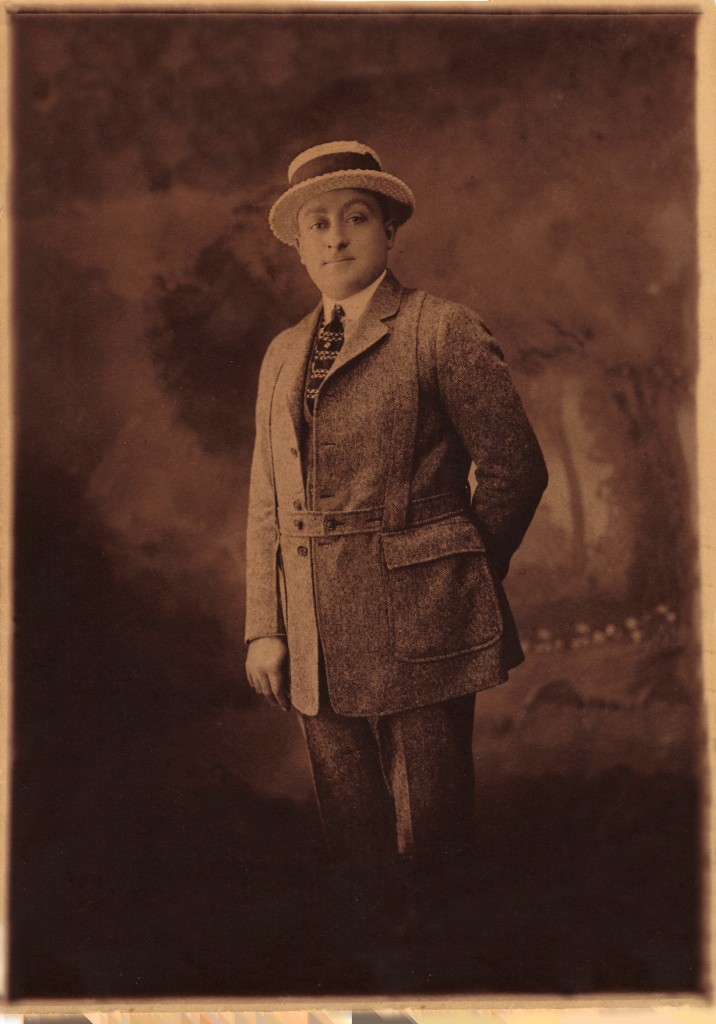 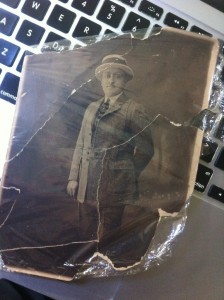 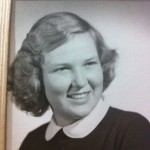 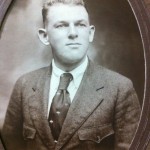 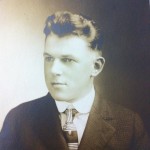 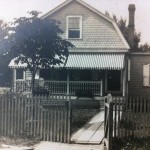 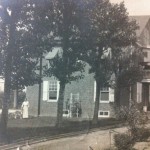 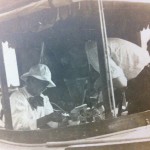 Could be an Uncle; Unknown. 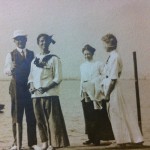 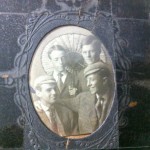 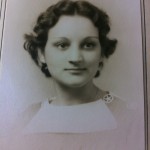 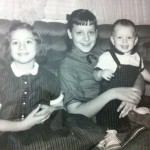 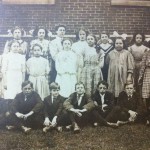 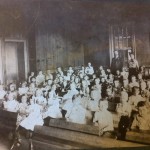 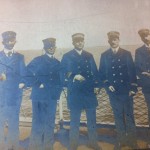 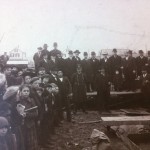 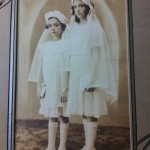 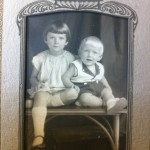 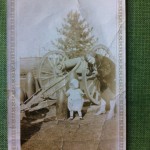 Grandma as a little girl. 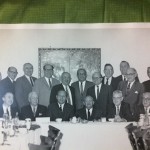 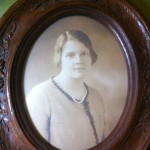 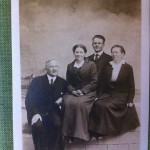